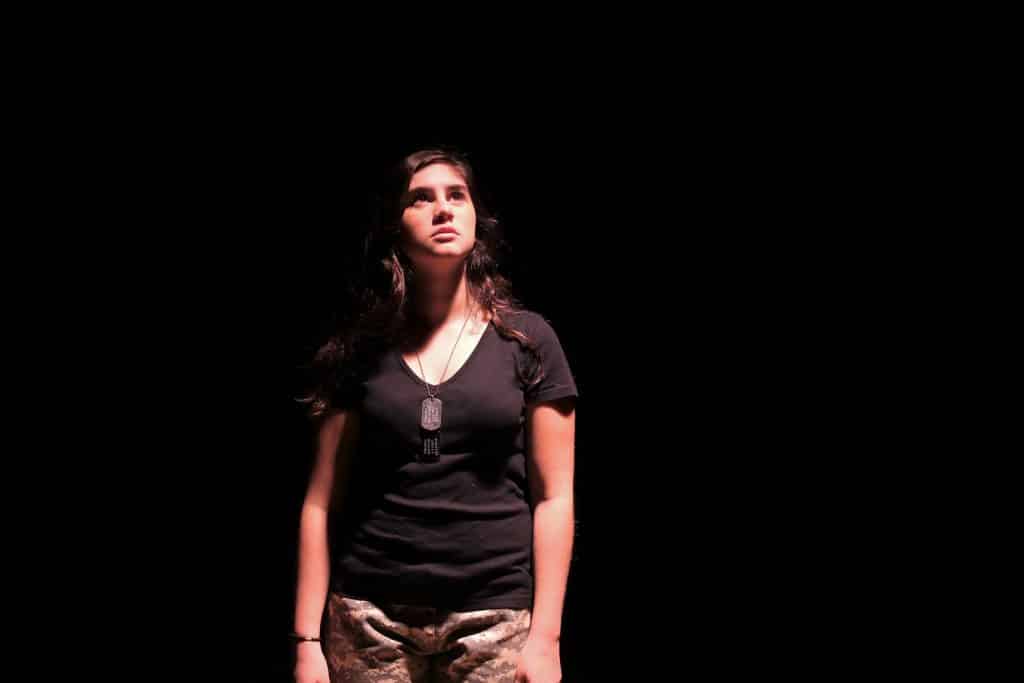 Isabella Martorano will appear in the leading role of Samantha Anderson in More Than Anything: The Movie on April 22, 2018. She has been a member of MacGuffin’s comedy improv troupe, This Side Up, for the last two seasons. She has appeared in Wicked, Hamlet Cubed, Joseph and the Amazing Technicolor Dreamcoat, 13 the Musical, A Midsummer Night’s Dream, Annie, Peter Pan, Little Shop of Horrors, More Than Anything and As You Like It. She won Shakespeare Awards for Best Comedic Performance for her role in Hamlet Cubed and Best Actress in a Musical for More Than Anything – the Movie. She can next be seen in MacGuffin’s upcoming production of Metamorphoses (May 10-13, 2018),

The MacGuffin questionnaire for Isabella Martorano:

← Spotlight On… Rosie TarantaMore Than Anything – the Movie Trailer #3 →

“Now that I have found MacGuffin, I feel unstoppable!”