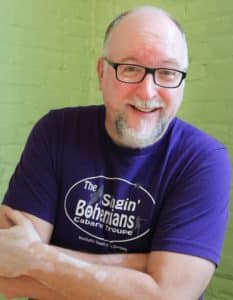 John Rea – Artistic Director and Writer/Director – graduated from Temple University with a bachelor’s degree in Music Theory and a Teaching Certificate (K-12). He also received an MA in Theatre from Villanova University. He was the director of Discovery Division for youth at the Walnut Street Theatre from 1995-99. He was the Literary Manager/Dramaturg for Philadelphia Theatre Company from 1997-99. He has overseen all MacGuffin productions and teaches a variety of classes there. He has directed several film projects for MacGuffin including: More Than Anything (2018), Clueless, After Midnight Scream for Monty Python’s Ghostbusting Brother, Getting Out and Chasing the MacGuffin (documentary), Happy Birthday and A Real Kiss. He has composed music to many shows including Arcadia and The Women of Argos. As a playwright/composer/lyricist he has written The Skeleton Woman, Mak and the Shepherds, Cinderella Story, More Than Anything, The Three Trees, As I Do (Playwriting Award, Cleveland Public Theatre), The Lost, The Cruel Sister, A Place Called Up, The Tale of Orpheus, Mischief Manor, Dodger, The Tale of Ebenezer Scrooge, The Fiery Furnace, Eden, The Witches, Wendy’s Story, Jonah and the Big Fish and Vito, The Snakes of Fangore, and The 13 Clocks. He has taught music and drama in the Philadelphia School District and the Delaware County School District. Next up: directing The Wizard of Oz. 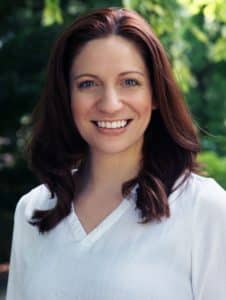 Jen Jaynes – Associate Artistic Director, Director – is a graduate from Kutztown University (2007) with a bachelor’s degree in Vocal Music Performance and an MA in Theatre from Villanova University.  Following her undergraduate studies, she apprenticed with Touchstone Theatre in Bethlehem, PA.  There she studied clown, Le Coque, and creating original ensemble works.  For the past five years, Jen has performed for Without a Cue Productions, an interactive murder mystery company and Family Stages, a traveling children’s theatre company.  In 2009 she helped to start up High Dramma, Fishtown’s premier sketch comedy group, for which she still actively writes and performs. At MacGuffin she has directed Wicked, Legally Blonde Jr, Annie Jr, High School Musical,  Shrek the Musical Jr., Descendants and High School Musical 2. She also directs MacGuffin’s comedy improv troupe, This Side Up. 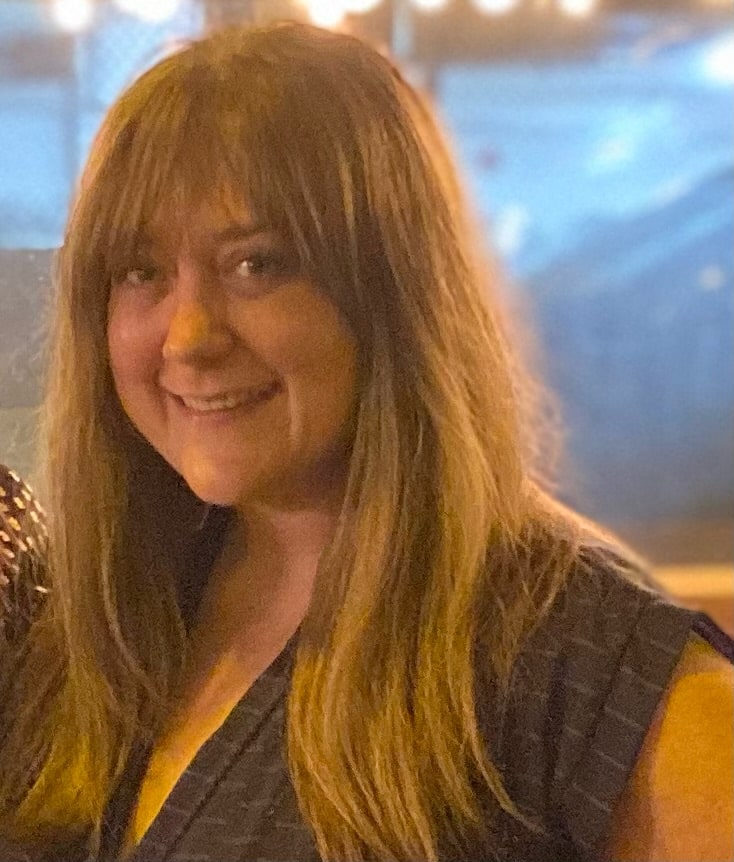 Liz Fredette – Director in Residence, Director, Choreographer – has been involved in theatre, in some way or another, since 1986 when she had the leading role in her 1st grade play. Twenty-plus years later, she’s still here! Liz attended Sarah Lawrence College where she earned both a Bachelor of Arts and a Masters in Education, with a focus on theatre education and acting. Liz has been working with John and MacGuffin since 2003, where she has functioned as: Associate Artistic Director. Director; Assistant Director; Choreographer; Stage Manager; Costume, Set, and Props Designer; and Instructor. She is the resident choreographer for MacGuffin’s cabaret troupe The Singin’ Bohemians and co-director of The Mechanicals Acting Troupe. She has directed and choreographed shows at many schools in Philadelphia and the surrounding areas, including: The Philadelphia School, Germantown Friends School, Chester Arthur Elementary, and Greenfield Elementary School. Over the years, she has worked with several theatres and theatre outreach programs in Philadelphia and New York, including Arden Theatre Company and Lunchbox Theatre Outreach (2003 Arts Award, Education for Outreach Theatre Program; 2003 Sarah Lawrence College Community Service Award). Liz is also the Administrative Manager at Lombard Swim Club where she has worked in some capacity since she was 16 years old, and founded and still directs Poolside Players, a summer drama program. Next up? Choreographing MacGuffin’s fall production of The Wizard of Oz.

MacGuffin Board of Directors

“MacGuffin has provided me with a second home where I can always be myself.”