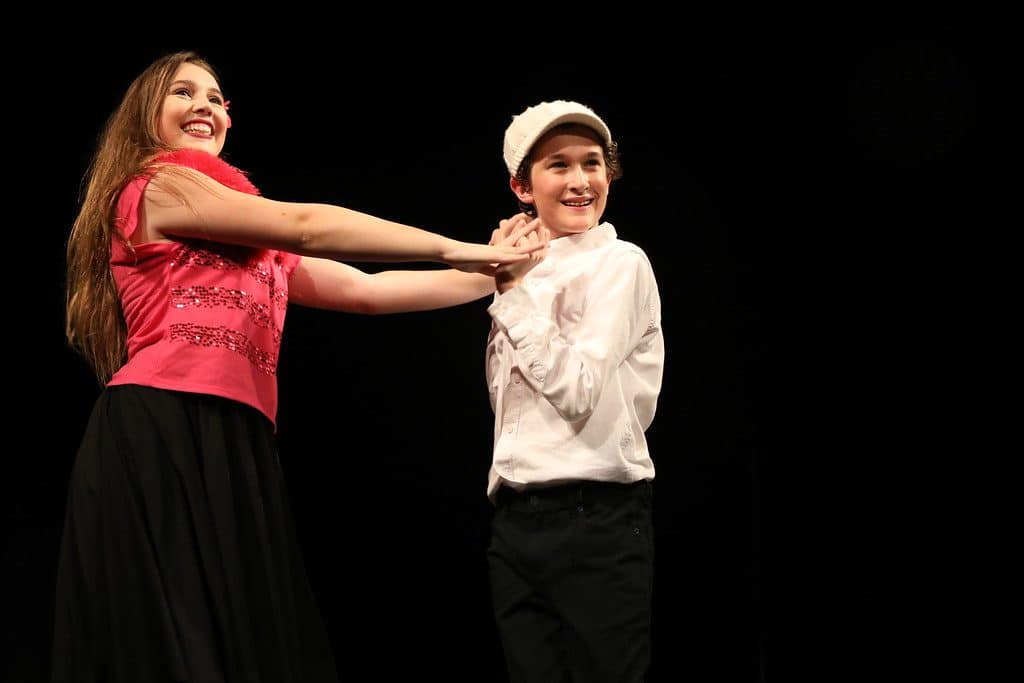 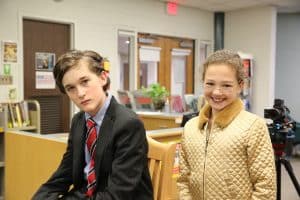 Charles Watson & Rosie Taranta on set in More Than Anything – the Movie.

Charles Watson is an eighth grader is Julia R. Masterman School. He has appeared in numerous productions at MacGuffin since 2014 including: Harry Potter and the Cursed Child Part 1; a Staged Reading, High School Musical, and More Than Anything. He was the recipient of the Rising Star award in 2016.

← More Than Anything Movie Soundtrack DetailsSpotlight On… Rosie Taranta →

Aside from the constant love, support, and encouragement, MacGuffin has trained me on a professional level to try new things, speak with new people, take risks with my acting, and to express my creativity and talent with the world.