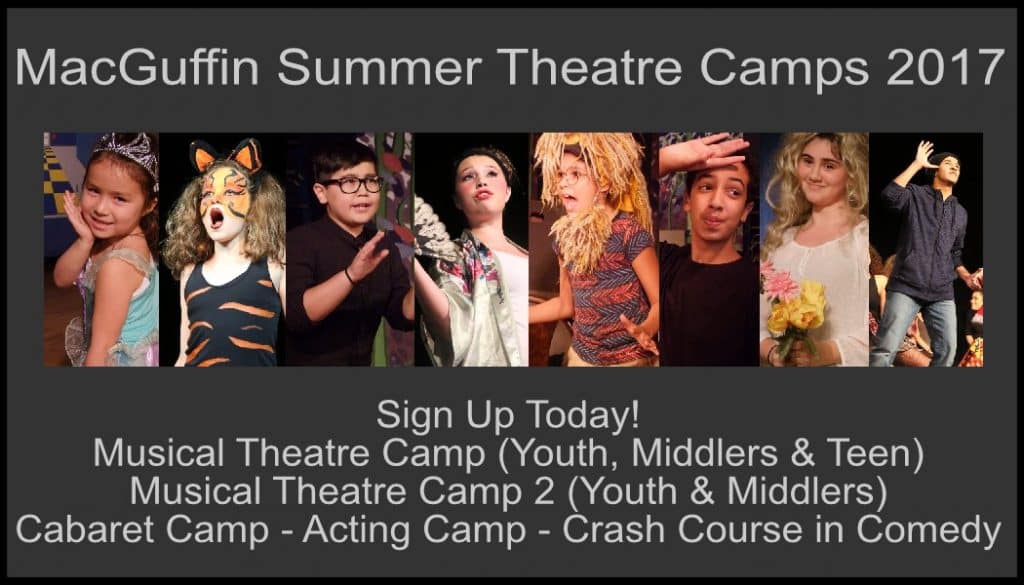 Get into the act! Sign up today for our summer theatre camps!

Put your acting skills into action and learn how to stretch to new levels. Training in acting, singing and dancing while working on a musical. Our production will be held at the historic Plays and Players Theatre, 1714  Delancey Street, Philadelphia.

Musical featured:
The Witches, based on the book by Roald Dahl, music and lyrics by John Rea, directed by Liz Fredette
Performance on Thursday, August 10 at 7 PM.

Directed by John Rea
Train your voice in the Broadway style. Perform solo and in groups. Learn to sing in harmony. We will be performing songs from: Legally Blonde, Hamilton, The Comet of 1812, Dear Evan Hansen, The Hunchback of Notre Dame, Little Women, Fiddler on the Roof and many more. There will be a performance on the last day of camp at 7 PM. 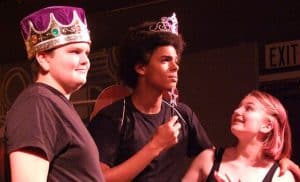 Directed by Jen Jaynes
Take your acting to the next level. Learn how to get inside your characters by using voice, movement, costumes and props. Develop memorizing skills and learn how to make your acting clear and precise. Build your confidence as you improvise to find your character. Scenes from contemporary plays will be used. There will be a performance on the last day of camp at 7 PM.

Directed by Jen Jaynes
Get intensive training in improvisation and sketch comedy. Learn to say ‘yes’ to what is offered and find the humor in everyday situations and bizarre ones, too. Act 1 of our show will be comprised of sketch comedy from Monty Python, Upright Citizens Brigade, the Reduced Shakespeare Company and/or Saturday Night Live and original sketches. Act 2 will be our version of the popular TV show, Whose Line is it Anyway? There will be a performance on the last day of camp at 7 PM.

MacGuffin has taught me how to appropriately use constructive criticism for self-growth and development!