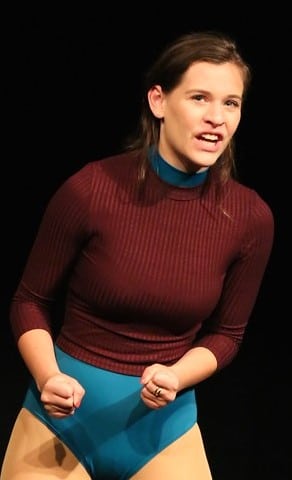 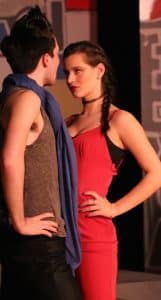 Mariana Leone is an actress at MacGuffin Theatre & Film Company. She has also been a member of The Singin’ Bohemians Cabaret Troupe for 2 years. At MacGuffin she has appeared in Guys and Dolls, You’re a Good Man Charlie Brown, Dodger, The Sound of Music, Romeo and Juliet, Pippin, A Chorus Line, The Music Man, The Cruel Sister, and The Tale of Ebeneezer Scrooge.

← Spotlight On… Jakob Kleeman, MacGuffin PerformerAuditions for More Than Anything →

MacGuffin has not only helped me become a more insightful and daring actor, but it has also been one of the key factors of my transformation into being a more open, thoughtful and caring person.