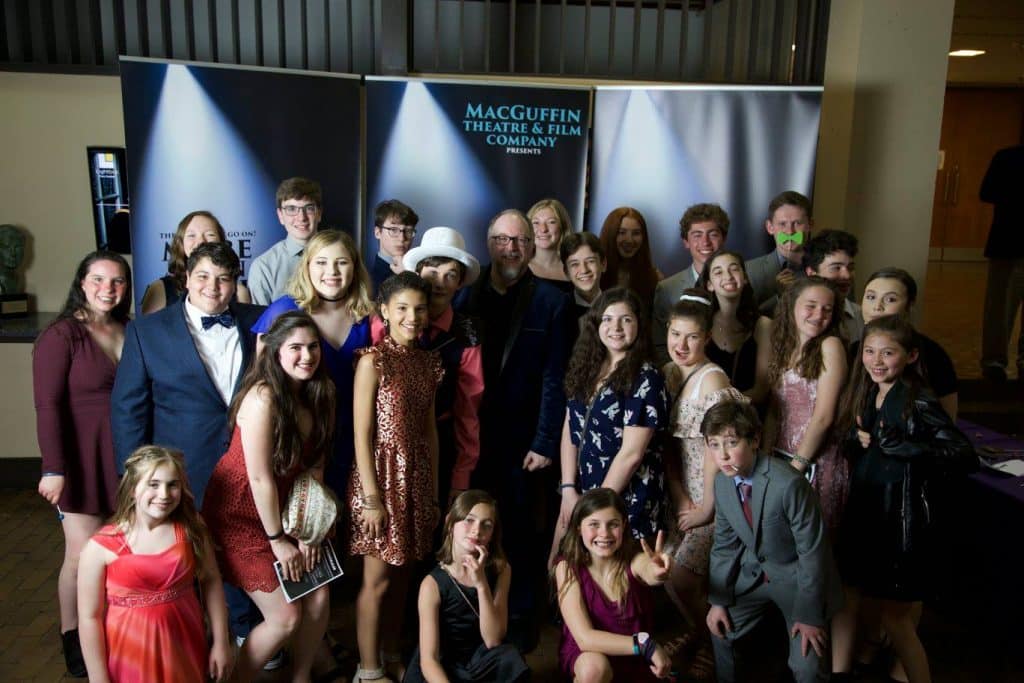 On April 22, 2018 MacGuffin held its world premiere of More Than Anything: The Movie. The full length feature was shown at the International House in Philadelphia to a crowd of 360 people. We partied and dressed like movie stars. The 40 member cast saw the film for the first time and their reactions are revealed in the videos below.

Interviews before the premiere
Pre-Show 1
Pre-Show 2

“Through MacGuffin, our daughter has discovered her ‘inner ham.’  On top of that, she has experienced a sense of belonging that’s enriched her life and well-being.  What more could any parent want?”